The World we currently live in

A message from your Blogster

For most people, adventure travel should be fun and safe. It may involve some degree of hardship and sweating but this is where the fun begins! This is where you get your satisfaction that you broke the boundaries within yourself, challenged yourself to do something different, something that requires effort! It’s the best kind of reward.

So with that in mind we now need to think about the impact of travelling around the world, flying from one country to another goes against everything that we believe in and becoming carbon neutral. This can have an adverse effect on our lives and the world we live in, stepping onto a plane and travelling to say America or Australia has a huge impact not only on your own carbon footprint but the contribution of carbon dioxide that is released into the atmosphere from jet fuel. The latest information we have is that 1 tonne of burnt jet fuel releases 3.15 tonne of CO2 into the atmosphere. That statistic alone is quite frightening but what is even more alarming is the deforestation of the planet. It is said that the amount of deforestation that takes place in 24 hours in the world is equivalent to flying 25 million people across the Atlantic.

Trees are one of the best forms of defense against CO2 emissions. They absorb carbon dioxide better than anything else on the planet. It seems obscene that we would deforest thousands of acres of woodland every year knowing that more and more CO2 is being emitted into the atmosphere. Planting more trees has now become a worldwide movement with trillion trees, international tree foundation and tree-nation leading the way. 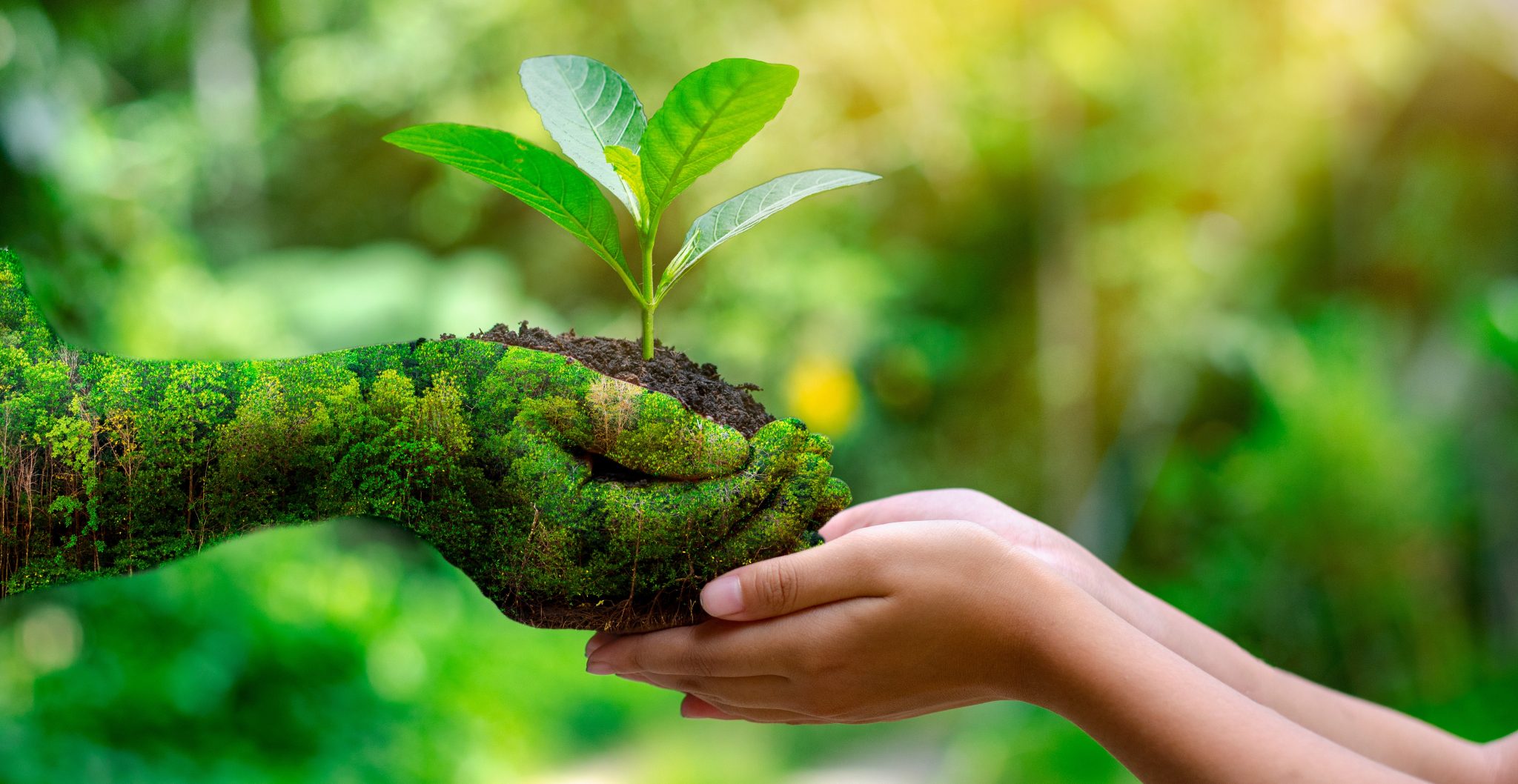 So why is it with the overwhelming evidence we have and what carbon dioxide does to our atmosphere do we continue on the same path of destroying the planet? Economics, the fact we have no alternative to fossil fuel, the materials needed for construction and manufacturing. Then we also have to think about the natural world, what climate change is doing to sea levels, the north and south pole. The animals are slowly becoming endangered or will be extinct in the near future. The coral reefs and ecology of the world oceans cannot be ignored either, climate change and pollution will devastate the world oceans if we continue on the same trajectory, seafood will become a luxury, not an everyday item.

We have already begun to fight back against climate change, over the last 20 years we have achieved a great deal. The electric car is becoming more achievable as an alternative to fossil fuel but we still have so much work to do. Wind and solar farms are fast becoming the power plants of the future. According to the International energy agency (IEA) renewable energy will expand by 50% over the next 5 years.

This brings me to the UK and how we stand in the world of renewable energy. For the first time ever in 2019 renewable energy outpaced fossil fuels. According to the carbon brief report the third quarter of 2019 the UK’s wind farms, solar panels, biomass, and hydro plants produced more electricity than the combined output of power stations powered by coal, oil, and gas. This is good news for the renewable energy sector and the UK carbon emissions. However, a lack of progress in other parts of the economy means that we are still lagging behind and it remains to be seen whether we can reach our legally-binding target of zero greenhouse gas emissions by 2050.

Climate change isn’t the only consequence of carbon pollution from fossil fuels. If driving global temperature rise wasn’t enough, increased carbon in our atmosphere is also behind the rapid acidification of our world’s oceans.
But what exactly is ocean acidification? And what does it mean for marine ecosystems and for humans? Here are some quick facts that show why ocean acidification is a really big deal for our planet – and why we need to keep dirty fossils in the ground:

Ninety-seven percent of the Earth’s water is in the ocean. And the ocean covers more than 70 percent of the planet’s surface.
Since the beginning of the Industrial Revolution, oceans have absorbed an estimated 525 billion tons of carbon dioxide from the atmosphere.
The Great Barrier Reef is bleaching rapidly due to climate change and ocean acidification, with only 7 percent of the reef unaffected by the most recent mass bleaching event.

SO, EXACTLY WHAT IS OCEAN ACIDIFICATION?
Our oceans are an incredible carbon sink — they absorb about 25 percent of the carbon dioxide humans produce every year. But this is changing sea surface chemistry dramatically: when carbon dioxide is absorbed by the ocean, it dissolves to form carbonic acid. The result, not surprisingly, is that the ocean becomes more acidic, upsetting the delicate pH balance that millions and millions of organisms rely on.

Since the Industrial Revolution, our seas have become about 30 percent more acidic, a rate not observed in 300 million years. This has a wide range of consequences for marine ecosystems, as well as for the billions of people who depend on the ocean for food and survival.

OCEAN ACIDIFICATION IS OFTEN CALLED GLOBAL WARMING’S EVIL TWIN.
Oceans becoming more acidic after the Industrial Revolution is no accident. As humans burn more and more fossil fuels, the concentration of carbon dioxide in our atmosphere continues to rise, driving climate change and making both air and sea temperatures hotter and hotter.

But climate change isn’t the only consequence of carbon pollution — so is ocean acidification. With more and more carbon dioxide in the atmosphere, oceans absorb more and more of it, becoming – you guessed it – more and more acidic. This is happening at an unprecedented rate and will continue unabated if we don’t stop burning dirty fossil fuels.

WHAT ARE THE CONSEQUENCES OF OCEAN ACIDIFICATION?
Ocean acidification doesn’t just threaten marine ecosystems. It also puts pressure on human food systems and affects the livelihood of people who depend on the ocean for their income in every way from fishing to tourism.

One reason why? Because as oceans become more acidic, some sea creatures have a more difficult time forming shells, including coral polyps. These are the “tiny builders” of coral reefs — when a polyp attaches to a rock on the seafloor, it divides into many clones and eventually creates a reef. Ocean acidification can slow the growth of coral skeletons, and make reefs more brittle and less resistant to stressors like warming water temperatures.

Keeping coral reefs healthy and growing is vital. Reefs protect our coastlines from erosion and flooding, support local economies through tourism and fisheries, and host vastly productive ecosystems. The US National Oceanic and Atmospheric Administration, for example, estimates that about half a billion people live within 100 kilometers of a coral reef and benefit from the protection and natural resources it offers. Globally, coral reefs may provide goods and services worth $375 billion each year, which means threats to reefs have profound ripple effects. 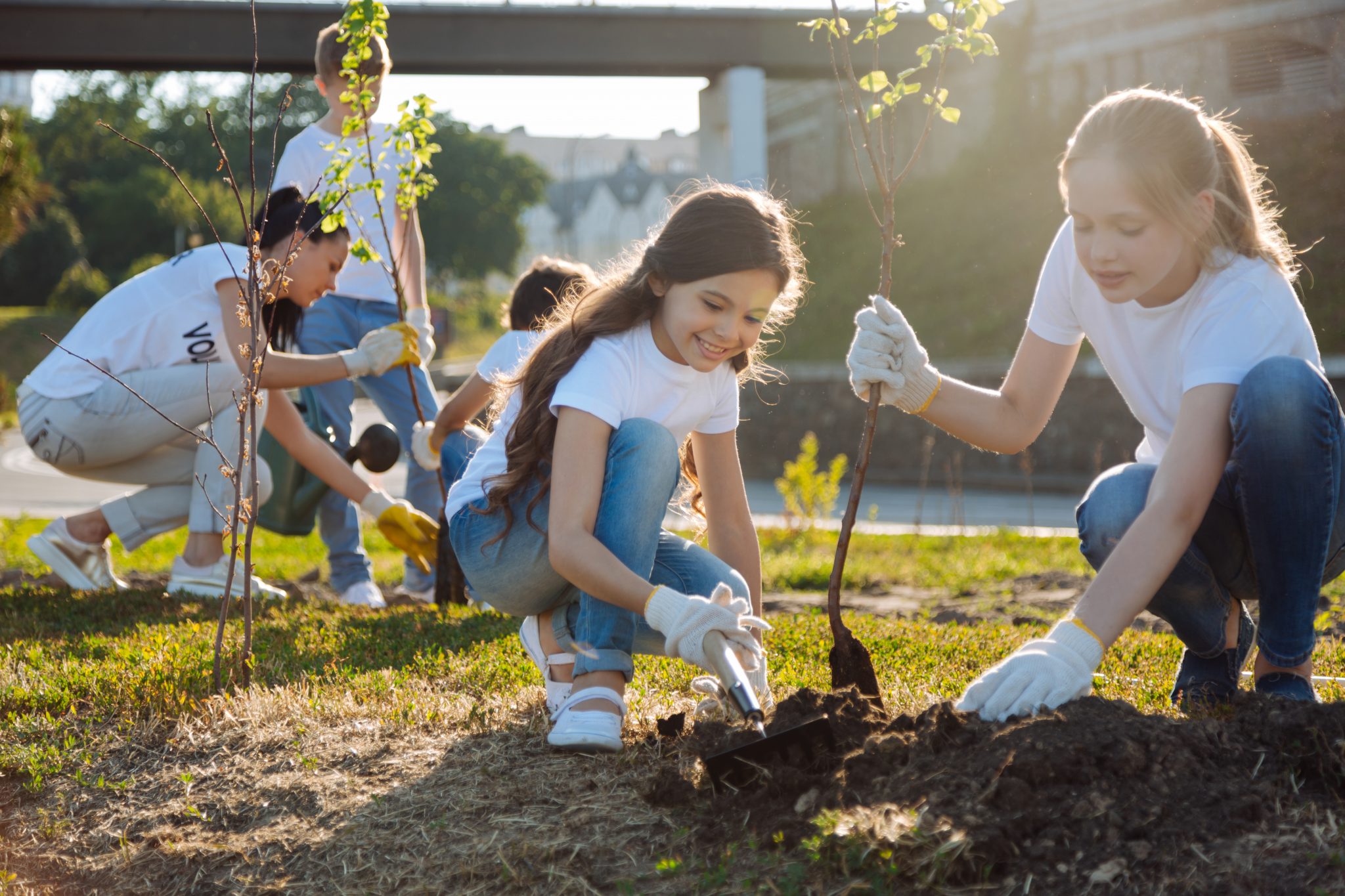